Hardworking people with a passion for
claims excellence.

We’re here every step of the way.

Our mission is to provide modern claim solutions for everyone 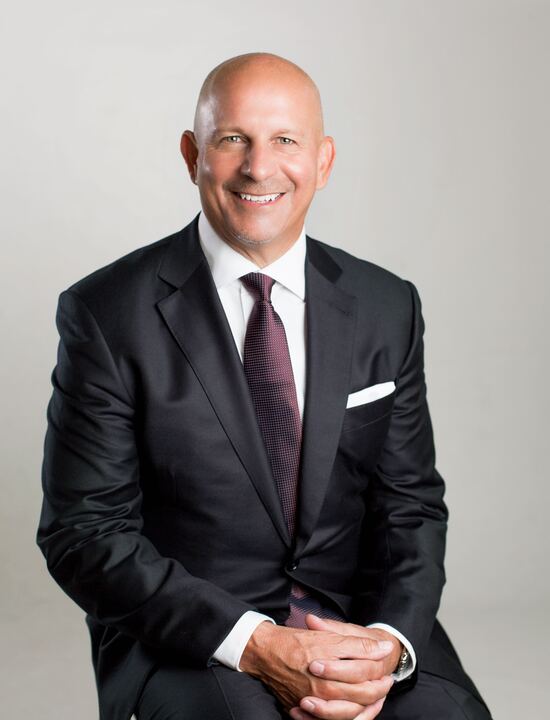 It all starts with our CEO.

Michael Fusco, CEO of Ironclaim, begins his career by preparing inventories with a Polaroid camera and a pencil on the weekends and during school holidays in high school and college. On February 7, 1979, he takes a position as an inventory specialist, preparing personal property and equipment lists, and works his way up. 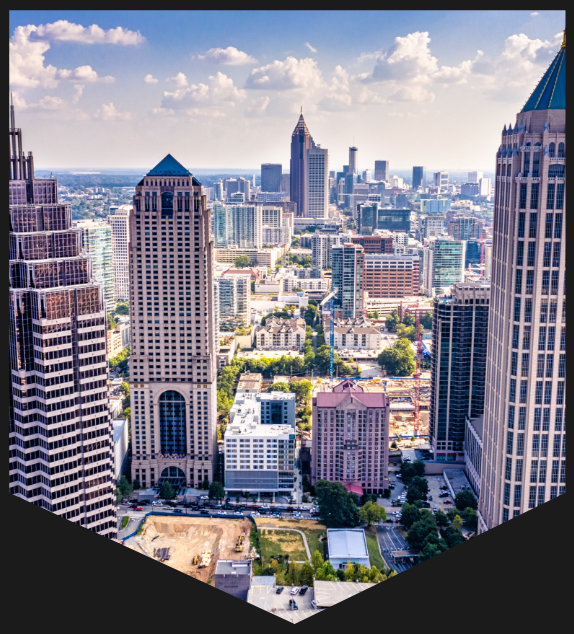 Hurricane Alicia in Houston, TX, in 1983. Three years later, Michael and his team take on their first international venture. In 1988, Michael moved to Atlanta, Georgia, to bring his experience in public adjusting to the Southeast. He joins the Atlanta Apartment Association and hires a lobbyist to get public adjusting regulated with the Department of Insurance. 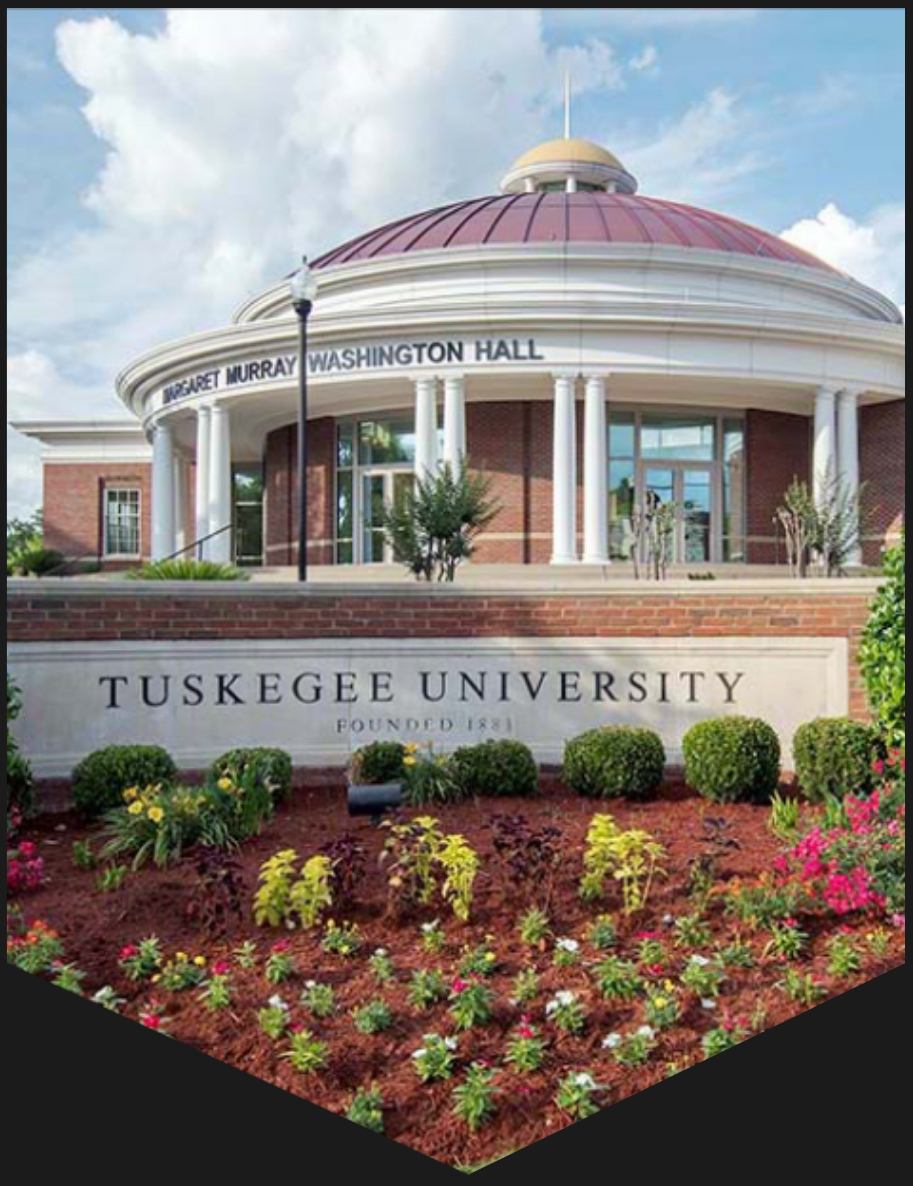 The Tuskegee Fire and, on September 11, the main trading facility fire at Huntington Hall. The following year, Michael is appointed Representative for the Public Adjusting Industry in Georgia. In 1993, Michael and team take on two big cases for fire damage: The Tuskegee Airman Fire and a fire at the School of Veterinary Medicine Historic Morton Field Home of Tuskegee Airmen. In 1994, Michael and team handle numerous residential and commercial claims in the Northridge earthquake in California while successfully pushing for, and securing, strong license laws regarding public adjusters in North Carolina. Stephens County Public School Superintendent hired Michael to handle a fire at one of the largest elementary schools in the U.S. And in 1998, When Greenville High School had a major fire, the Meriwether County Board of Education worked with Michael and his team to maximize their claim settlement. 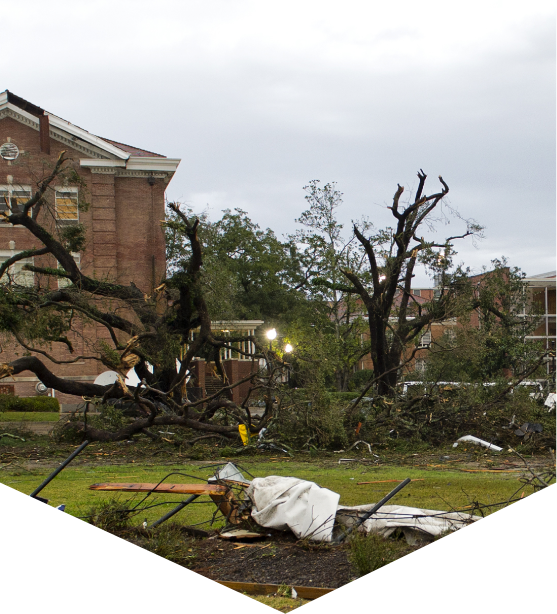 In 2005, Michael and the team were hired by the Mississippi Attorney General Jim Hood. 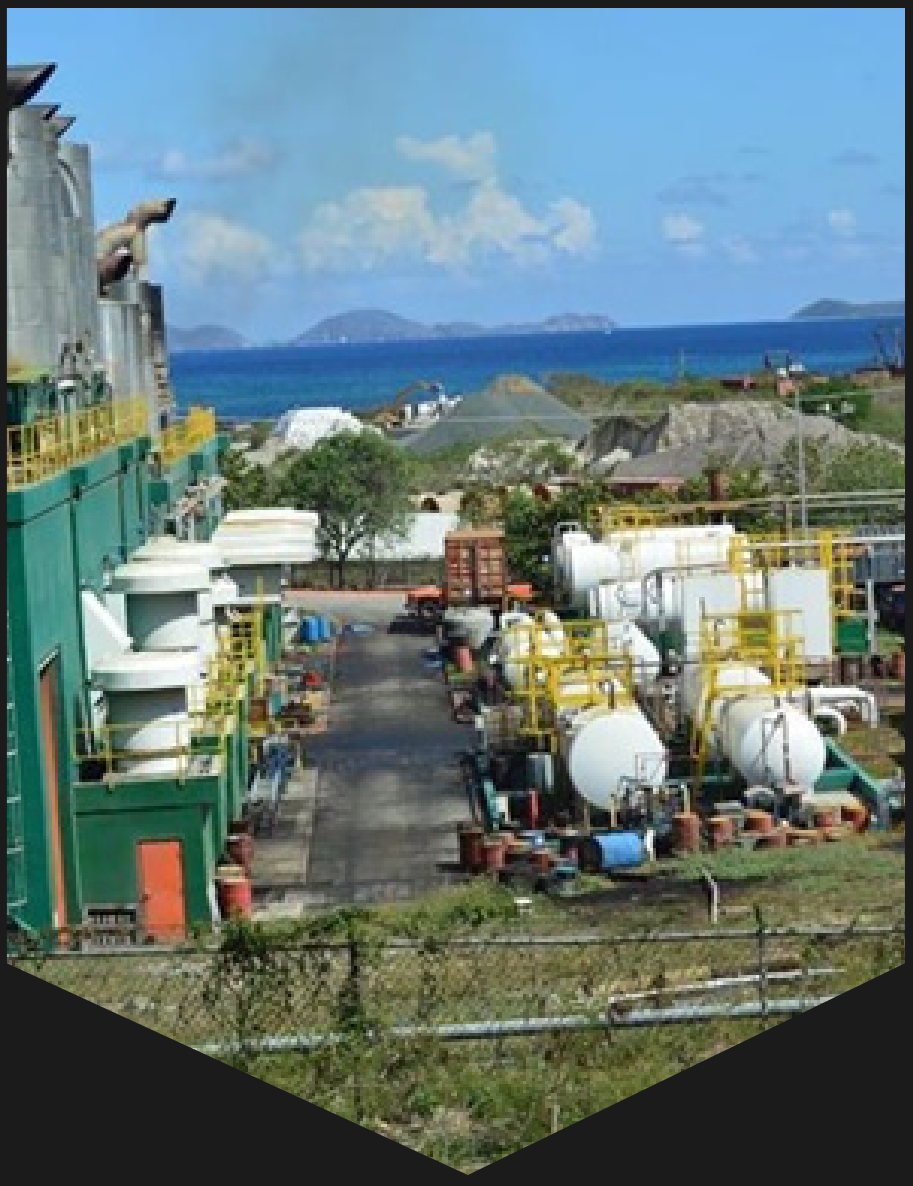 In a busy decade, Michael establishes himself as one of the world’s leading public adjusters.

He has expanded his claim expertise from North America to Europe, Asia, and Australia. He developed and won a Georgia state Supreme Court strategy successfully establishing that policyholders may recover post-repair diminution in value as part of their property damage claims. Following the devastating impact of Hurricanes Harvey, Irma, and Maria, Michael was hired by groups like the BVI Power Authority, Port Authority, and Airport to take them through the claim process. And in 2019, Grady Hospital, the largest trauma center in the South, hires the team to assist with an eight-story water main break loss that took out 220 beds from their operations. 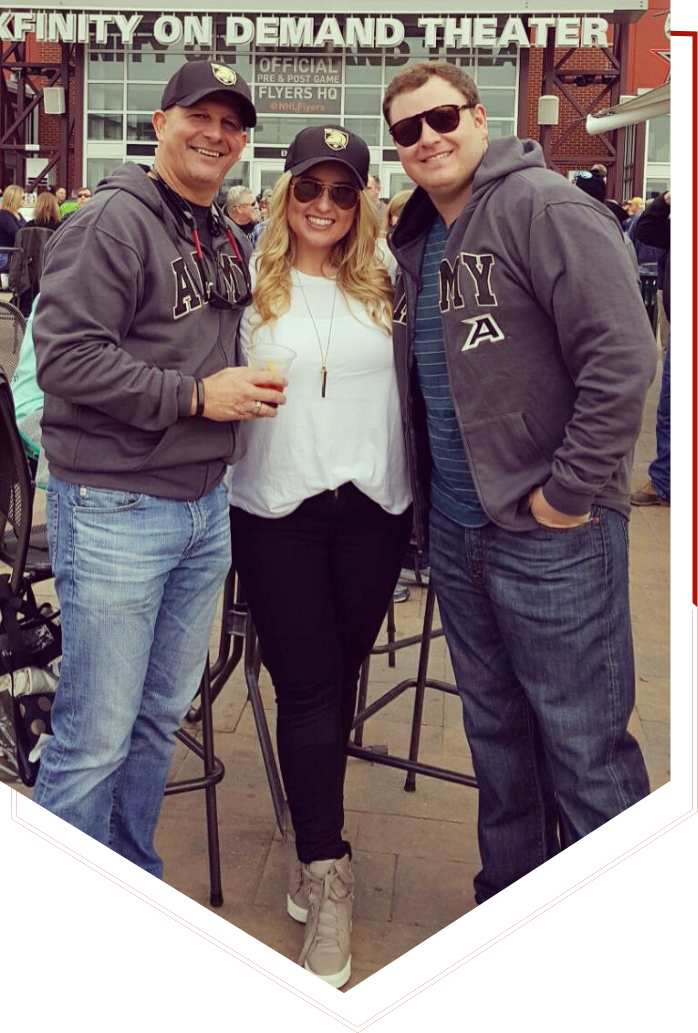 We put people first and everything else second.

Michael has dedicated his life to bringing balanced representation to the claims process. He traveled to champion the insured wherever disaster struck, often sleeping in locations without power and A/C, calling his family with a satellite phone. He raised his children to understand and respect the devastation his clients' experience, so they grew up learning about the family business and the insurance industry every day. Today, Ironclaim launches with Michael and two of his eldest children at the helm, Lauren and Nick Brubaker, to bring modern claim solutions to the world. We are proud to operate as a family business that has assembled top talent from insurance carriers and leading university programs to our mission.

We’ve been winning for our clients for over four decades.

The technology we use sets us apart...

See how we lay the groundwork.

Ironclaim is your best bet at settlement success.

Let’s set up a meeting.

Reach out to learn a little more. If we can’t help you, we’ll let you know right away and give you the best advice we can to help move forward with your claim. We’re passionate about insurance claims excellence happening, whether we’re involved or not.